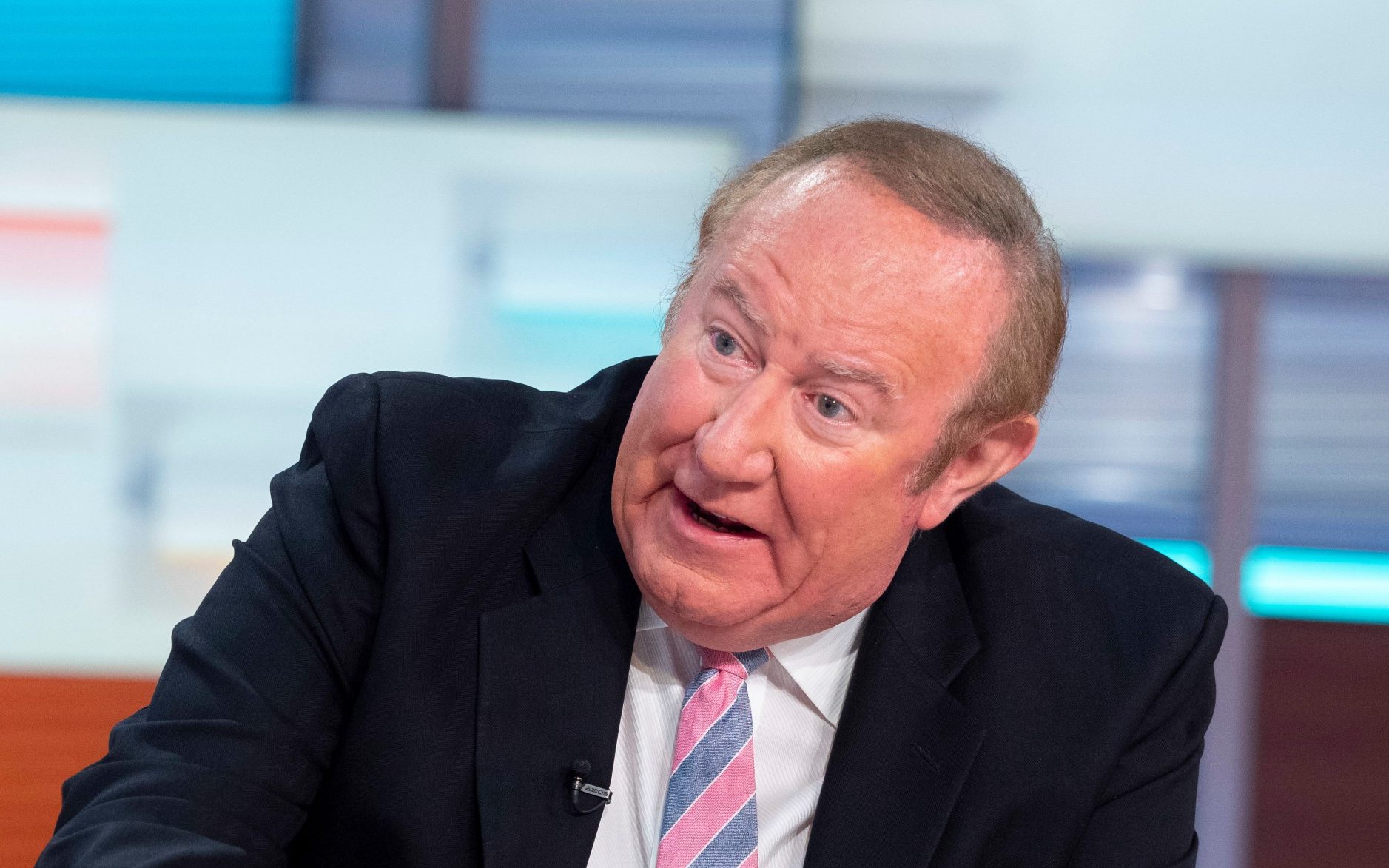 GB News will try to shake up the broadcasting landscape when the news network launches its Tv channel in early June.

In a tweet, the channel explained it would launch at 8pm with a special programme, ‘Welcome to GB News’.

The 24-hour news channel plans to struggle the BBC and Sky News by concentrating on audiences that have grow to be disillusioned with traditional broadcasters’ protection.

The channel, backed by the American broadcaster Discovery, has hired a raft of seasoned journalists, together with veteran ITV news anchor Alastair Stewart and previous BBC News presenter Simon McCoy.

In the latest days it has been  ramping up the publicity around its forthcoming launch, with social media movies of its new London-dependent studios in Paddington.